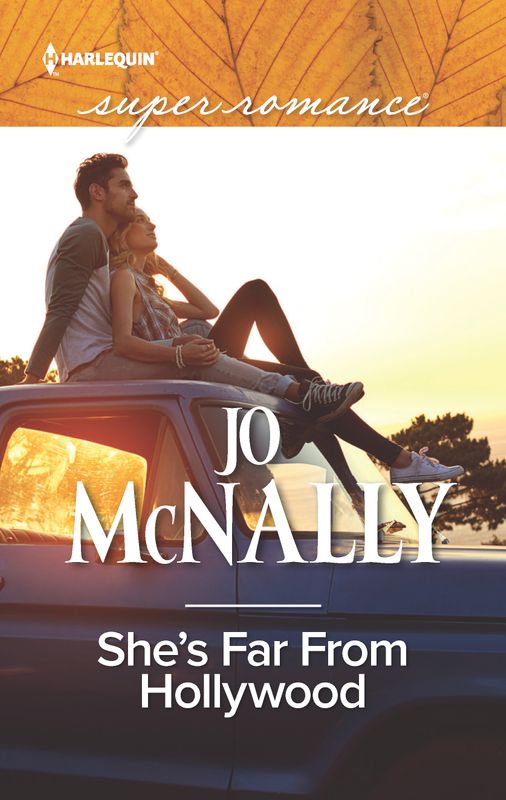 Add to Goodreads
Add to Bookbub

“You and me are a bad idea, Hollywood.”

Bree Mathews is a former beauty queen, former reality TV star, and the former wife of a former Sexiest Man Alive. A stalker sends her running from her Malibu mansion, and she ends up hiding out on a small North Carolina farm. When she meets her sullen neighbor, Army veteran Cole Caldwell, the sparks fly, but not the pretty kind. As the locals teach her about country living, Bree starts to wonder if her Hollywood life with all those "formers" was really worth it. She soon discovers there's more to Cole than just moodiness. He's trying to handle his PTSD without anyone's help. But when he loses someone close, he spins out of control, and Bree puts it all on the line to save him. But is Cole ready to be rescued?

Other Books in the Series 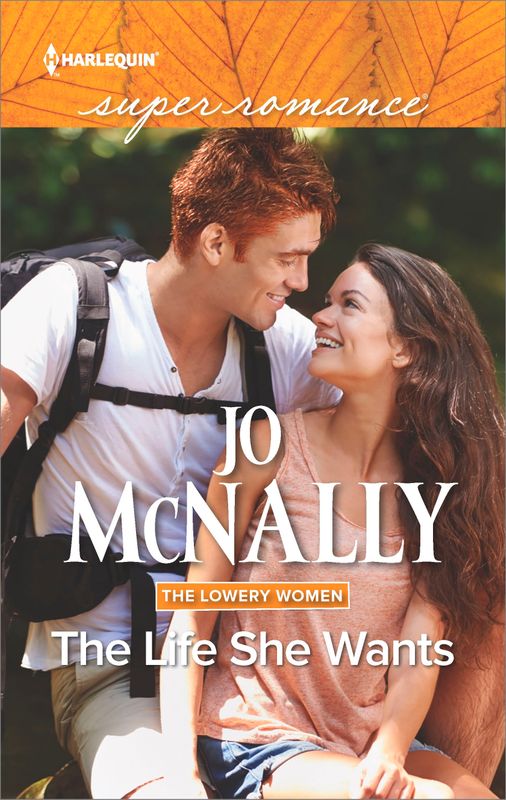 For a few heartbeats, neither of them spoke or moved. The only sound was the chug-chug of the hay elevator. She raised her head and met his eyes, just above her own. Instead of the usual cold slate blue, his were dark and intense. Without moving his head, he slowly lowered her legs until she was standing, but still trapped in the circle of his arms. The suffocating heat of the loft now felt cool against her skin compared to the fire burning between them. Every nerve ending was on high alert.

His mouth was right there. Right. There. She could feel his breath moving across her cheeks, and she closed her eyes at the delicious sensation of it. She opened them again when she heard a low moan from deep in his throat. Whatever was happening, Cole was feeling it, too. He took a deep breath and blinked, his eyes flicking away from hers briefly. His hold loosened ever so slightly, and she felt a sharp pang of disappointment.

She could stop him. She could reach up and kiss him and stop him from letting her go. His lips were still just inches away. He shook his head slowly, as if he’d read her mind. His voice was raspy and labored when he broke the feverish silence.

“You and me are a bad idea, Hollywood.”

She nodded, and whispered the words back at him.

He released her and stepped back, putting more space between them. His voice was stronger this time.

She suspected he was trying as hard as she was to convince himself of the truth of those words. His hand lifted toward her face but he stopped before he touched her. It didn’t matter. She felt the zip of energy between his fingertips and her skin. Her lips parted as she closed her eyes and sighed. This bad idea was starting to feel really good.