Stealing Kisses in the Snow 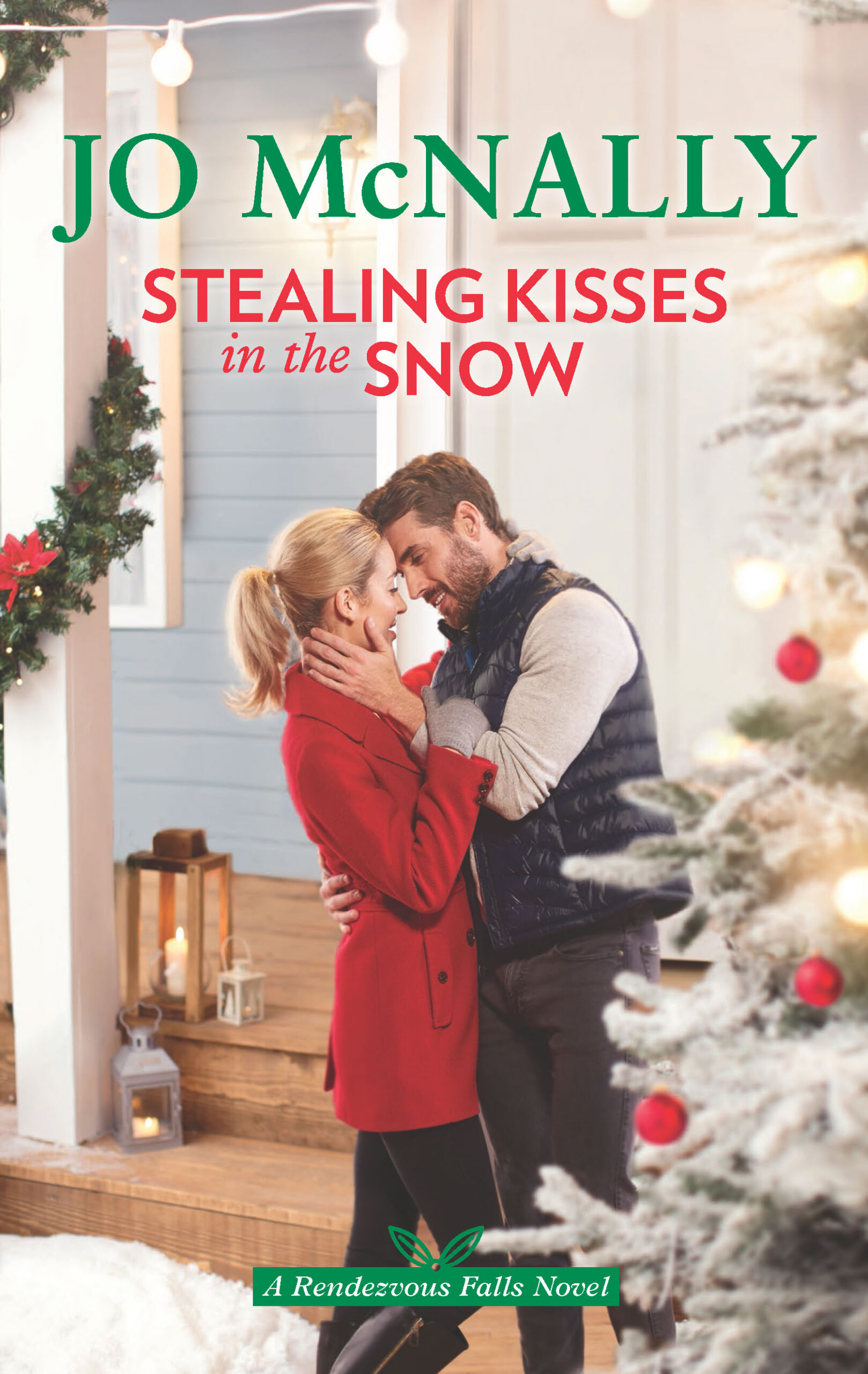 Add to Goodreads
Add to Bookbub

Between juggling two kids, two jobs, and a fixer-upper house, single mom Piper Montgomery is so busy she can hardly see straight.  But when rugged biker Logan Taggert strolls into the B&B where she’s working, she can’t help but stare.  He has bad boy written all over him. She’s promised her kids a “perfect Christmas” this year, and bad boys aren’t part of the plan. But how can she resist?

Once his grandmother is back on her feet, Logan can leave her Victorian B&B get back on the road.  It’s where he belongs after all, even if his grandmother’s matchmaking book club biddies try to convince him otherwise.  But there’s something about beautiful, spitfire Piper that makes him wonder if kids and commitment might be just what he needs after all.

As Christmas draws ever closer, so do Piper and Logan.  Could these two opposites find all they want this Christmas is each other?

Other Books in the Series 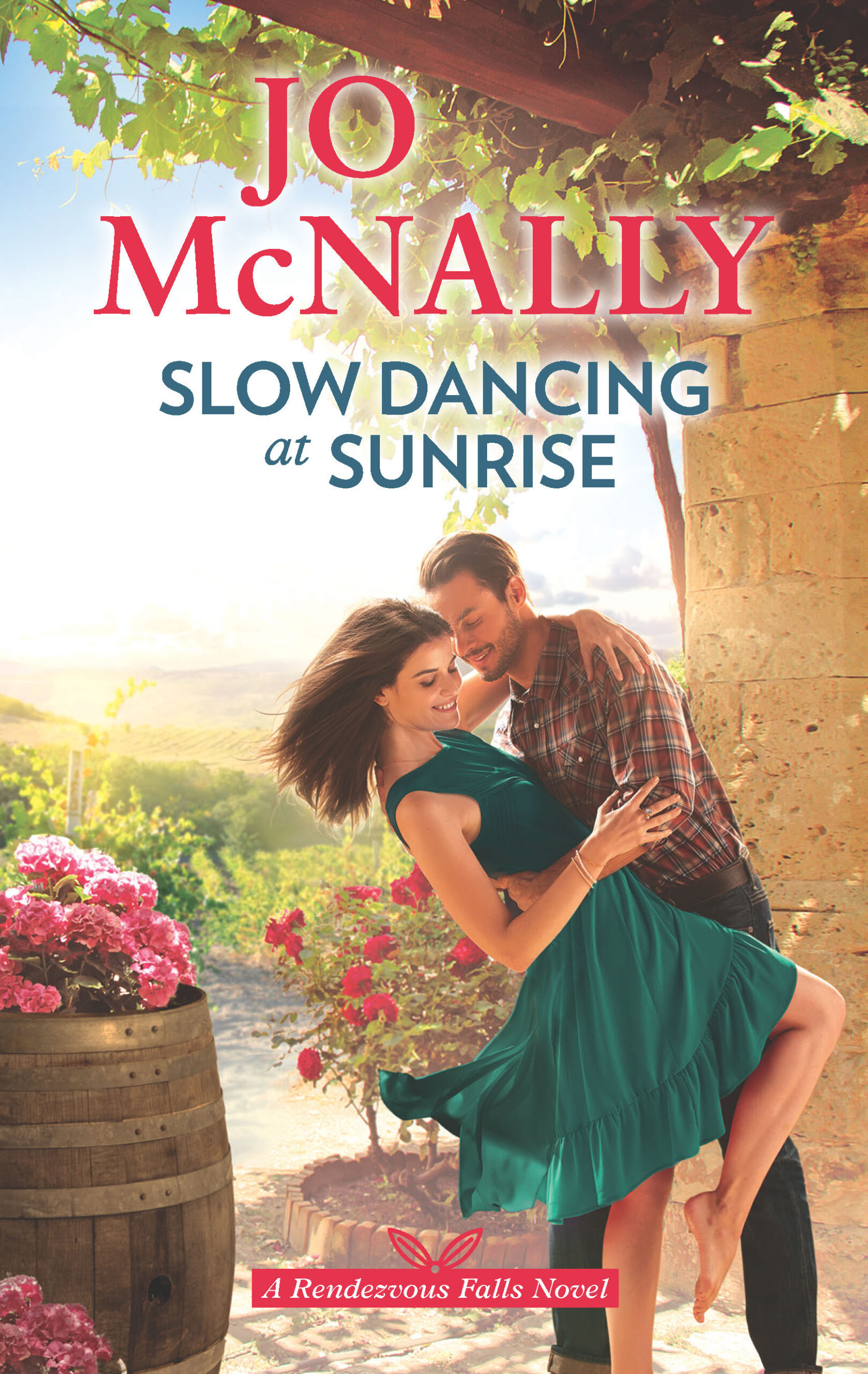 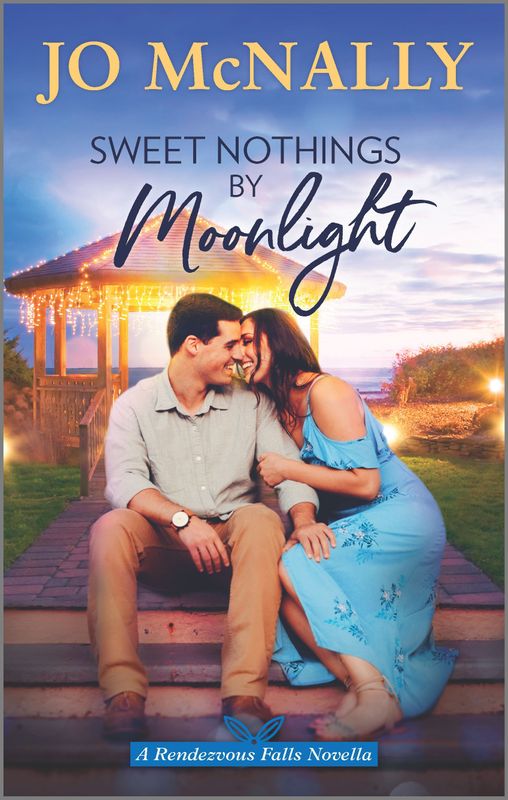 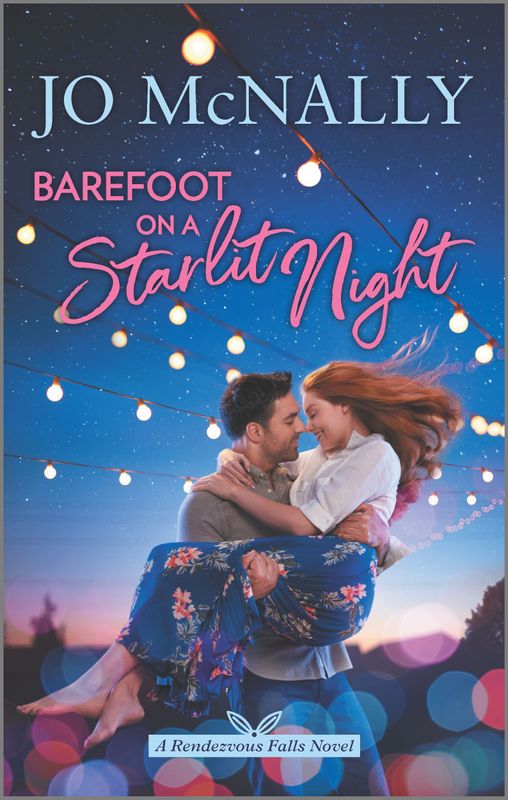 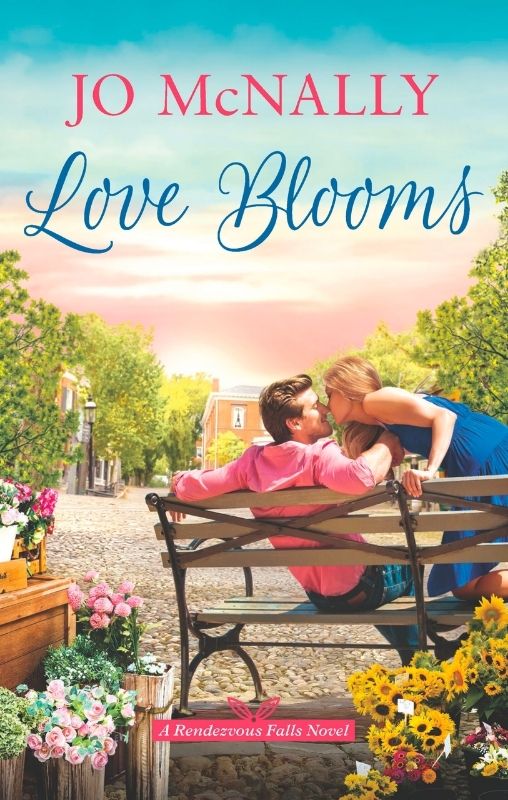 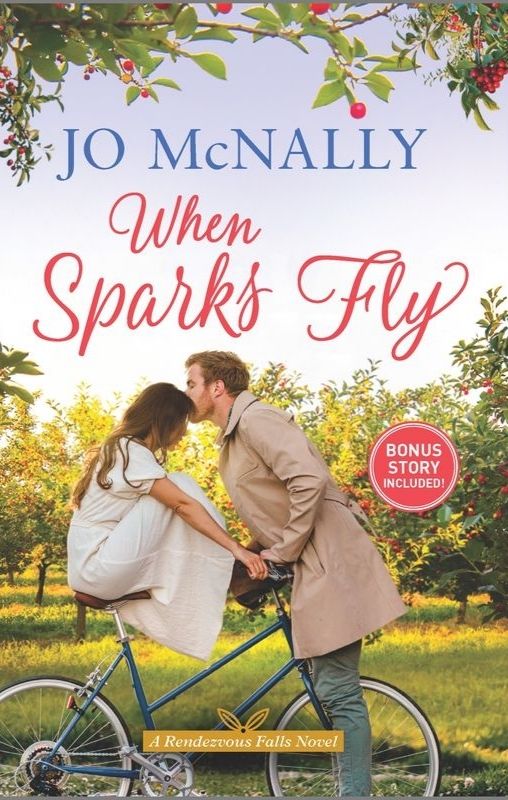 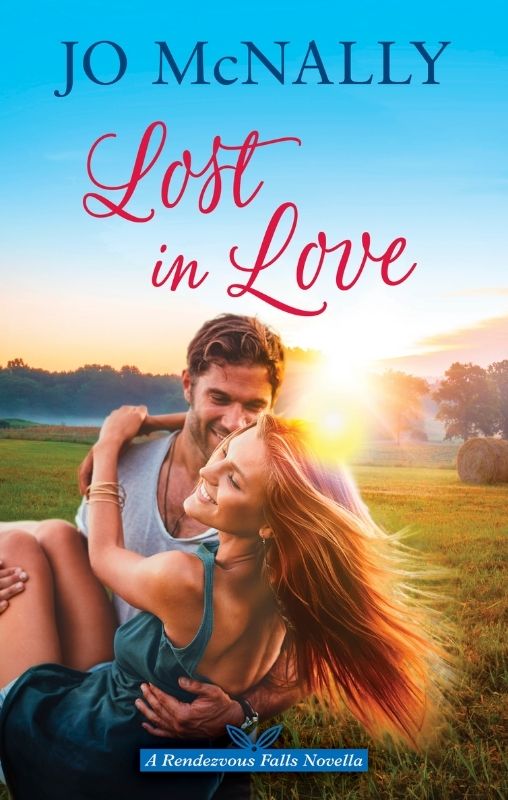 Once everyone had gone, he gathered the empty glasses on a tray and made his way to the kitchen. The glasses rattled and clinked dangerously as he walked. Good thing he’d never tried to make it as a waiter. He turned and gently pushed the kitchen door open with his hip.

Piper hadn’t bothered to turn on the lights. All but a few of the candles had been extinguished. She was sitting at the table, still wearing the yellow gingham apron she’d donned earlier. Her arms were folded on the table. Her head rested on her arms, golden hair falling free around her shoulders. Her eyes were closed. She was sound asleep.

He stood there, propping the door with his hip, holding the tray of crystal, and took in the view. Logan had seen some pretty incredible sights in his travels. The northern lights flaming through the sky over the North Sea. Hurricane waves lashing at tanker ships in a rhythmic dance of survival and power. Slow-motion sunsets over the Gulf. A school of dolphins making the water boil as they leapt and frolicked next to the boat on the way out to a rig in Malaysia.

But he knew, without a doubt, that he’d never seen anything as beautiful as Piper Montgomery sleeping at a candlelit kitchen table. Not just pretty to look at, but beautiful in a way that shook him to his core. It made no sense. He wasn’t a settling-down kinda guy. He was a rolling stone, like his dad--although he liked to think he was less of a dreamer. But then again, maybe not. Because seeing Piper sleeping there, all pink and gold and soft and clever and strong… Well, the sight made him dream some dreams, for sure.

The crystal rattled on the tray, reflecting the rattling of his foolish heart. He carefully set the tray down, letting the door close quietly behind him. Gran was right. Pretty little single moms were not his type. Especially ones who lived in pretty pink fairy-tale houses in a town full of other fairy-tale houses. This wasn’t the place for him. She sure as hell wasn’t the woman for him. But there was something about her that created more than just base desire in his chest.